Chicago Startup Finds Stocks with Momentum as it Seeks its own

At age 79, John Duffy has walked a long road to get his company to the starting gate. The race he’s in could be tough and costly.

But he insists he’s having fun and learning things along the way. The Chicagoan has started a stock market tip service he says offers something the endless roster of competitors don’t, be they brokerages, newsletters or research providers that will sell you more charts and graphs than you can tolerate.

He said the problem for investors isn’t the availability of data. There’s a data overload out there. “I really want information, and I want specific information. … Data and information, there’s a difference,” he said.

Duffy was looking for actionable information about stocks trending higher, an approach that doesn’t ignore a company’s fundamentals but gives great weight to sentiment. Are people piling into the shares, and is that giving the stock momentum to reach higher prices regardless of the prospects for its business? Are there signs the trend is peaking?

“A stock can have great fundamentals, but that doesn’t move the stock price,” Duffy said. “Nothing moves the price except when someone bids it up, that is, buys the stock.”

Duffy became interested in computer programming while serving in the Navy and noticed “the programmers got treated really well, better than the regular sailors.” He spent the last decade writing code and more code to find stocks on upswings and to backtest his results.

The result was his platform, Trending Stocks, available at trendingstocks.io. He launched it in beta form in November and began selling its services in April. It’s just a babe among Chicago startups; Duffy can count paying customers on one hand, but he has more people checking it out on a 30-day free trial, no credit card required. After that, he’s looking to get $19.95 per month.

He says his secret sauce is measuring the strength of sentiment behind a stock. Users can research stocks and exchange-traded funds on U.S. markets based on price performance and the number of shares dealt over 13 time frames. His system ranks stocks based on criteria the user selects. It does not hold money or execute trades, business for which customers must log on to their brokerages.

Most brokerages offer their own analytics that will spit out lists of trending equities. Duffy said his service is tailored to individual parameters and eliminates some homework for investors.

Others will question whether he’s doing anything unique. To cite just one example, Chicago’s Zacks Investment Management, which sells its reports to individuals and brokerages, long has recommended stocks based on changes in earnings estimates that can drive sentiment. One Chicago trading veteran, apprised of what Duffy was doing, said he doubted the service could be better than those already commonplace.

Another expert, Robert Korajczyk, a finance professor at Northwestern University’s Kellogg School of Management, said academic research has found value in trend-spotting, or “momentum trading” as it’s called. But he said the strategies depend on an investor making a lot of transactions. “Active trading is not something I advise the typical retail investor to get involved in,” Korajczyk said.

Duffy said he’s a conservative investor himself, and his system can be adapted by those with a “buy-and-hold” mindset, the category most people are in. He likes having stop-loss orders on every stock — sell orders that are executed when share prices fall to some preset level. His system encourages people to set those stop-loss levels.

The Irish surname makes Duffy sound like he hails from the clubby but boisterous old trading floors here.

That’s not true, but there is a roundabout tie-in. Duffy has advanced degrees in business and economics from Fordham and Binghamton universities, developed systems for IBM and AstraZeneca and was a senior vice president for Cigna insurance.

He saw some of his retirement savings evaporate with the market crashes of 2000 and 2008-09 and took an interest in trading technology and investment trends after reading a book about Chicago commodities speculator Richard Dennis, applying some lessons to stocks.

He got his business going among the 20- and 30-somethings at the 1871 incubator. “I was the old guy there,” Duffy said. Bunker Labs, a nonprofit for veterans, helped with the legalities of business setup. Duffy said he has no venture capital, just his own quarter of a million dollars invested so far and untold hours of labor.

It’s a modest start for something Duffy hopes will one day draw the covetous gaze of a big firm. “Oh, yeah,” he said, “if they were interested, we’d be interested in talking.”

It turns out the slogan for Trending Stocks, “Ride your winners, cut your losses,” is a maxim for the founder as well as the customers. 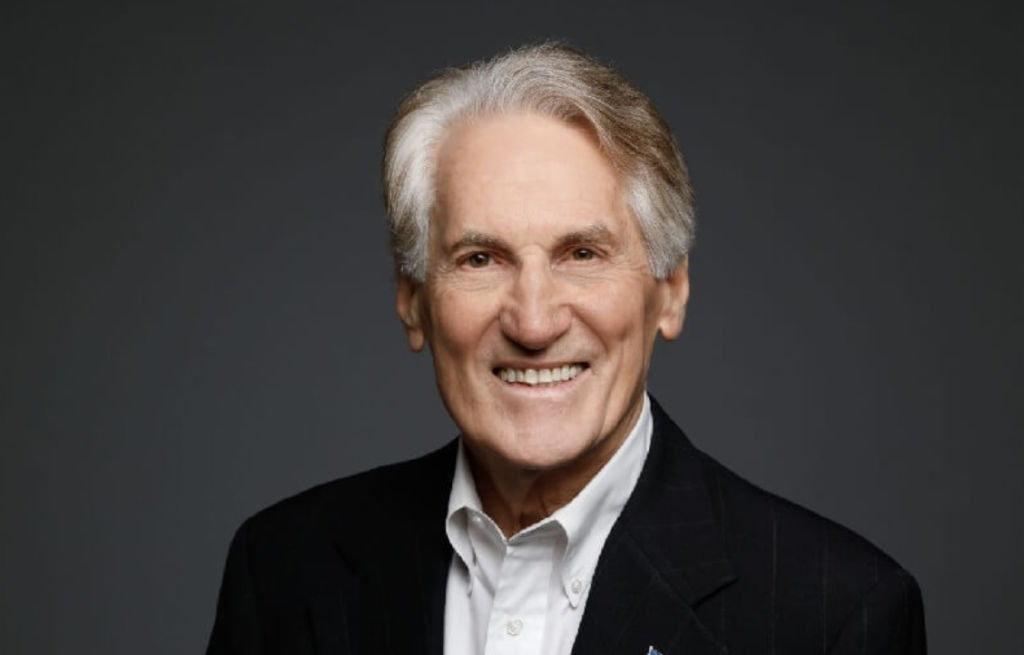 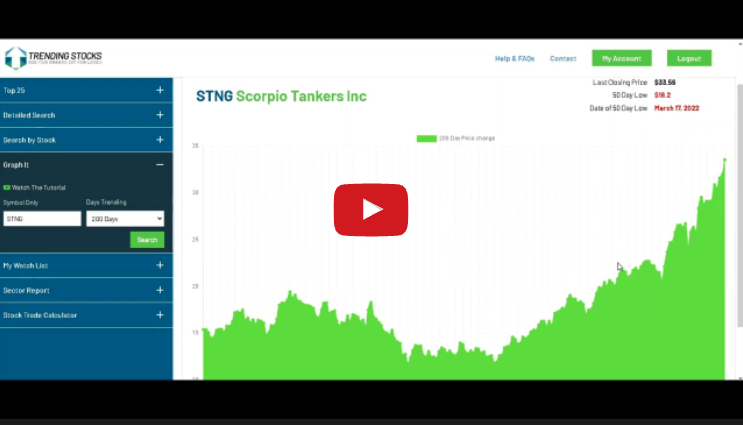 How I Invest with Trending Stocks 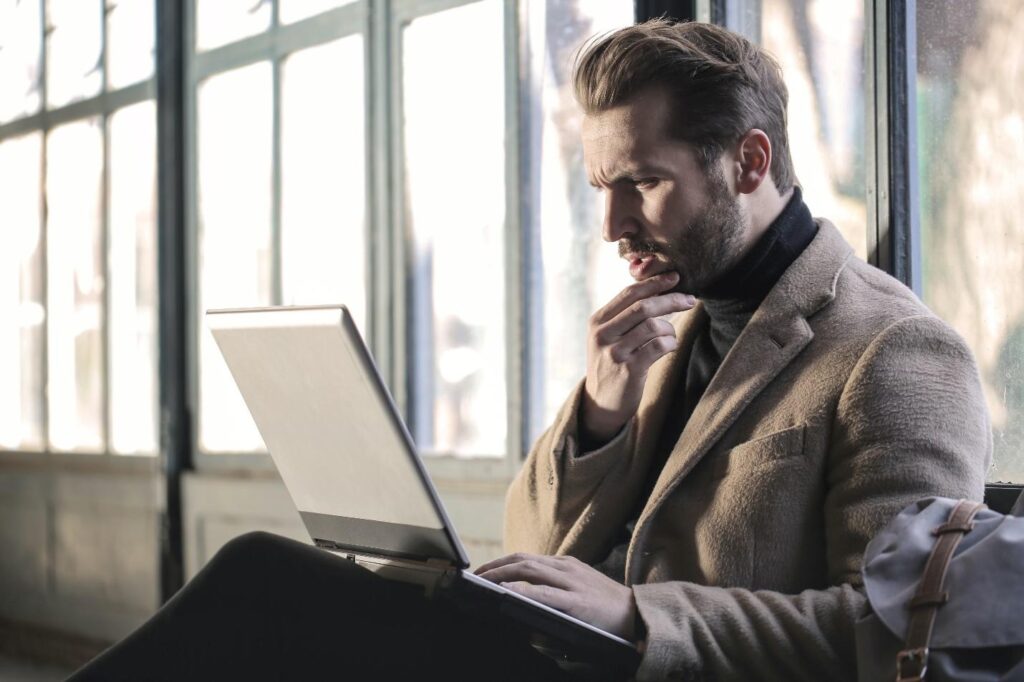 The Only Stock Screener and Dashboard You Will Ever Need! 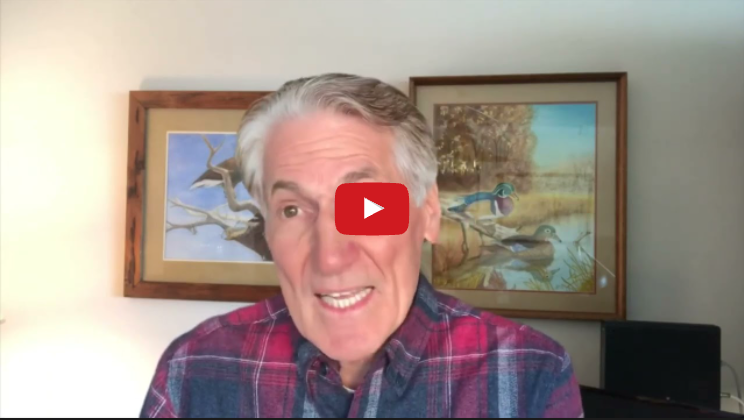 When Is The Best Time to Sell a Stock? 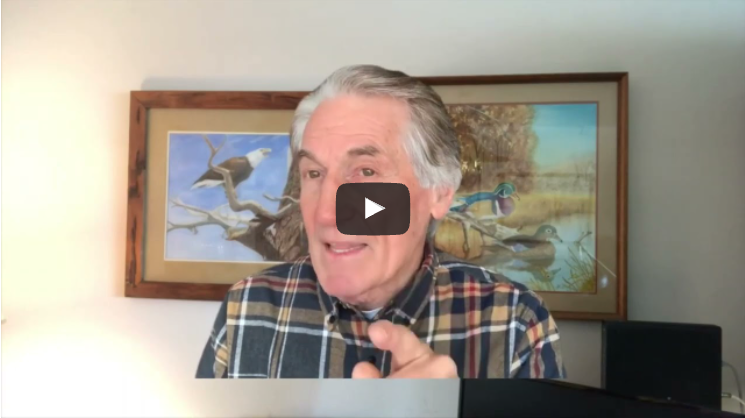 The 5 Things that can happen when you buy a stock 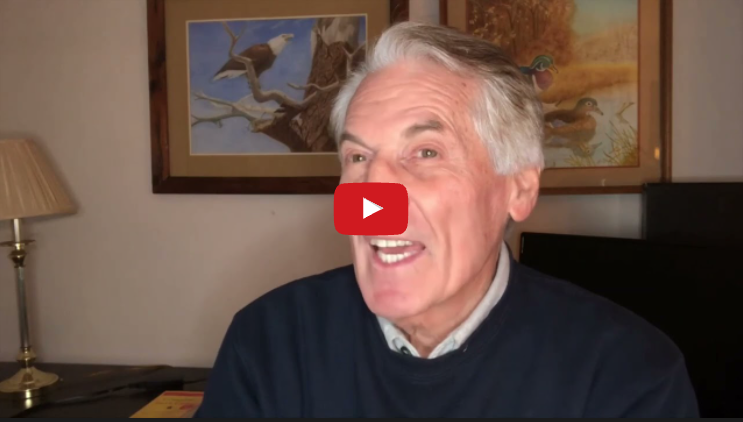 The Pain VS. Gain of Investing