Don’t Get Caught in The Super Bubble

John Duffy had the distinct pleasure of being interviewed by Joy Wiltermuth of MarketWatch on the similarities between the DotCom Bubble of 2000 and Today’s market bubble. The interview was also picked up by MorningStar and msn.com.

The Super Bubble is Upon Us – What does that mean?

The purpose of this post is to describe the Super Bubble we are in, the actions we can take to prepare for the bubble’s burst and position ourselves for the future.

Links to the articles quoted can be found at the end of the post.

“Winter is coming.” Game of Thrones

September is now behind us. The numbers are not pretty but neither are they unexpected.

The Dow and the Nasdaq are in the same leaky boat with the Dow down – 21% and the Nasdaq down – 32% for the year to date. The Nasdaq is leading the decline just as in the year 2000.

Reminders of the Dot Com Bubble are abundant. Apparent recovery, only to ‘slip slide’ back down.

Jeremy Grantham, Ray Dalio and others have been warning of the Super Bubble danger for some time.

What is a Super Bubble?

“The current SuperBubble features an unprecedentedly dangerous mix of cross-asset overvaluation (with bonds, housing, and stocks all critically overpriced and now rapidly losing momentum), commodity shock, and Fed hawkishness. Each cycle is different and unique – but every historical parallel suggests that the worst is yet to come. ” Jeremy Grantham

I urge you to read Grantham’s full article at the end of this post.

Ray Dalio, Co-Founder of Bridgewater agrees. Whether it occurs exactly like this, the point of view is that the downturn will not be complete until, for example, the S & P “reverts to the mean” which would be about 2600 give or take a few points.

In the 2000 dot com bubble burst, the S &P declined 50% and the Nasdaq declined 77% over the course of 3 years before reaching bottom!

Feels like slip sliding away. Then took almost 4 years to recover just as the Financial Crisis hit.

There are so many things going on in the world today, e.g. inflation, oil crisis in western Europe, war between Russia and Ukraine, China’s threats, any of which could change the outcome of this Super Bubble’s burst.

Excluding the Covid outbreak in 2020, we’ve gotten used to the Market going in one direction-UP.

This brings us to the brief discussion (for now) of wealth growth and decline.

And think about this. If you had purchased stock in Cisco, Intel, etc. in 2000 at the height of the dot com feeding frenzy, you would still not be back to even!!!! So it may not be a good idea to just hold on and ride it out.

When you hold, the assumption is that the stocks you have in your portfolio will be worth holding when the market recovers and will return to their former levels.

However, stocks were overpriced to begin with and therefore may not return to those levels or may take a great deal of time to get there.

So Where To Park The Wealth

This is a conundrum. In the 2000 dot com bubble Gold went up. But in today’s situation, Gold is actually going down. Puzzling. And bonds are not faring well either.

Putting your money in a savings account at the bank may feel like a safe alternative but not a wealth producing one and inflation will eat away your capital.

According to Forbes, consider essential Sector stocks and ETFs and we agree. Here are a few possibilities to consider. They are not specific recommendations.

Another alternative to consider are Treasury Bonds. We will discuss this further and other ideas in upcoming TidBits and Newsletters.

Remember – Ride Your Winners and Cut Your Losses!

There is a 4 week Free Trial just waiting for You! Go here to learn more. 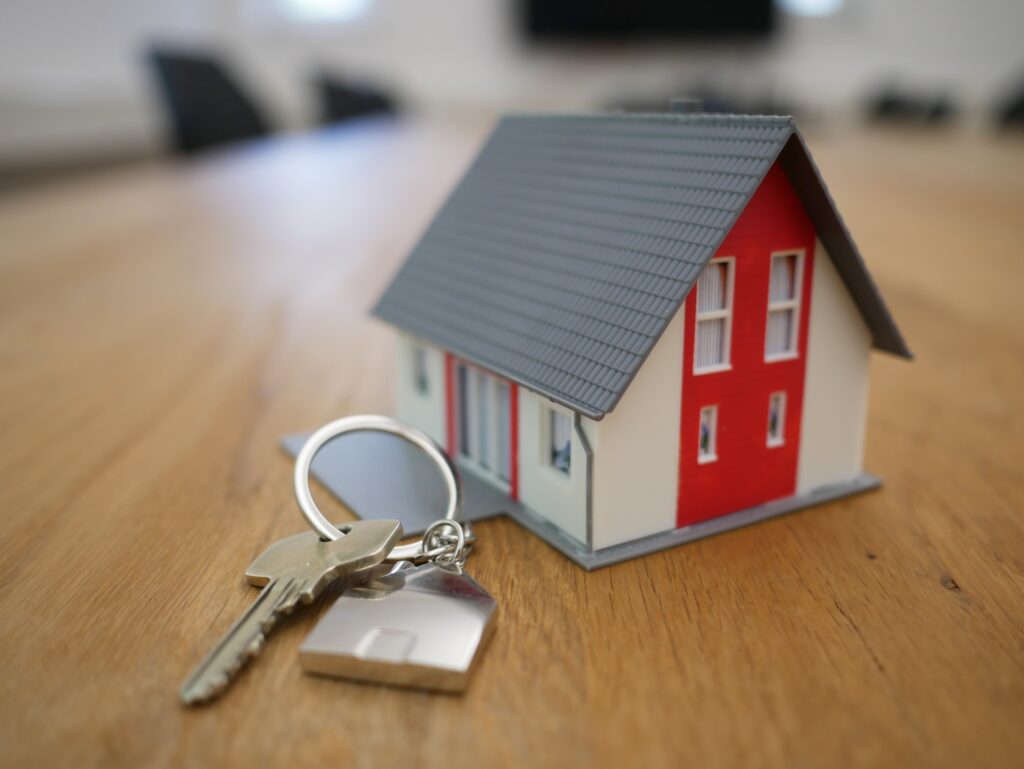 Stocks vs Real Estate as an Investment 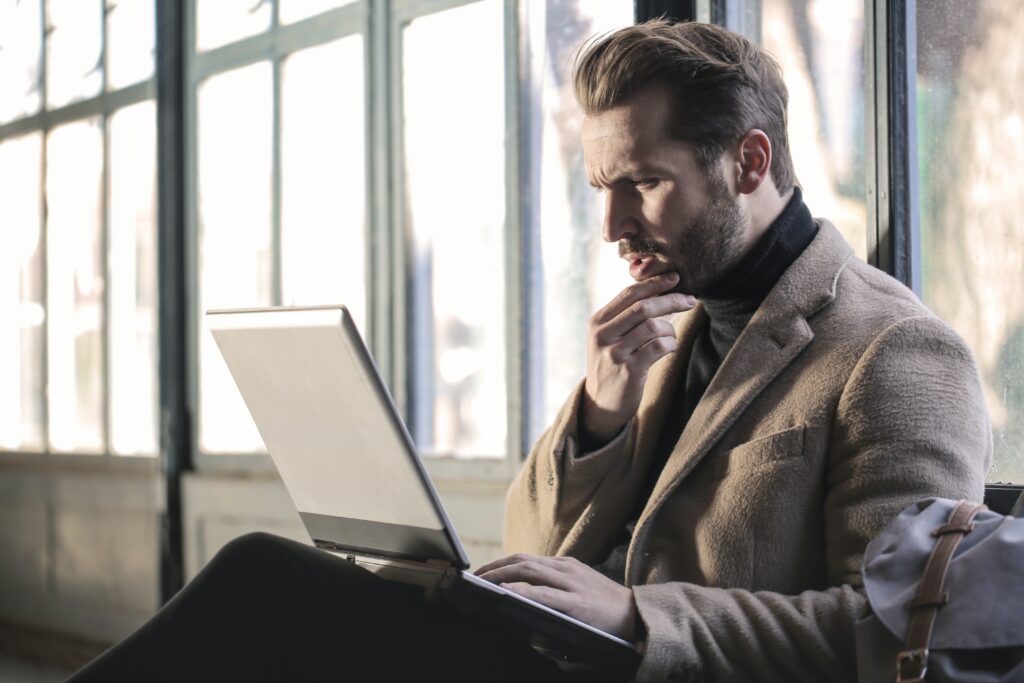 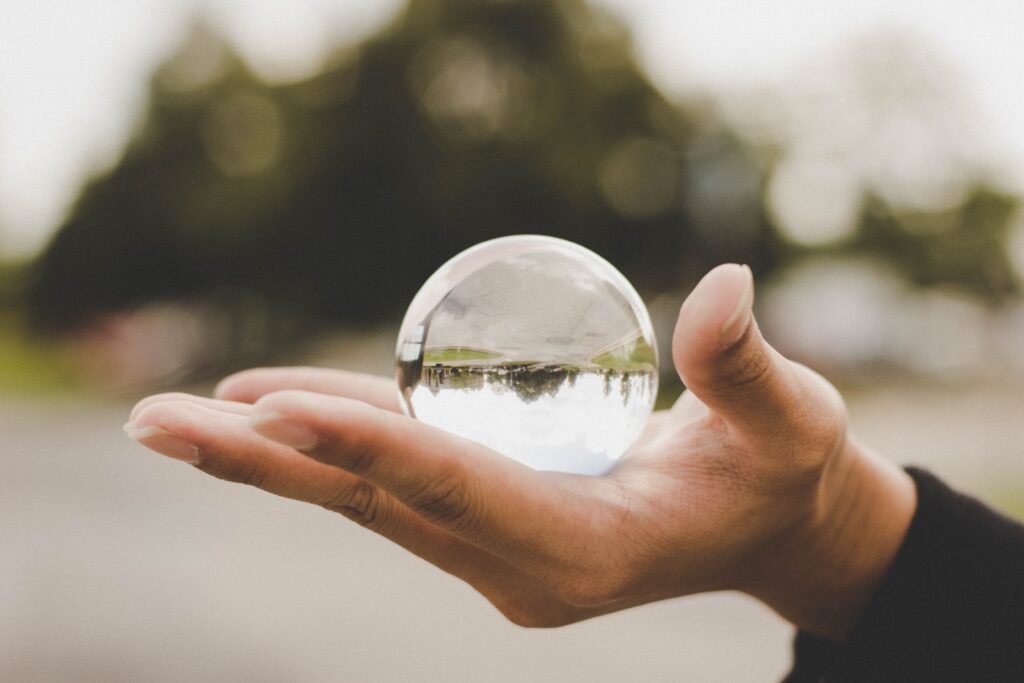 The Market is Down, Inflation is Up, Recession Might be Here and my Stocks are in the Tank. What Should I do? 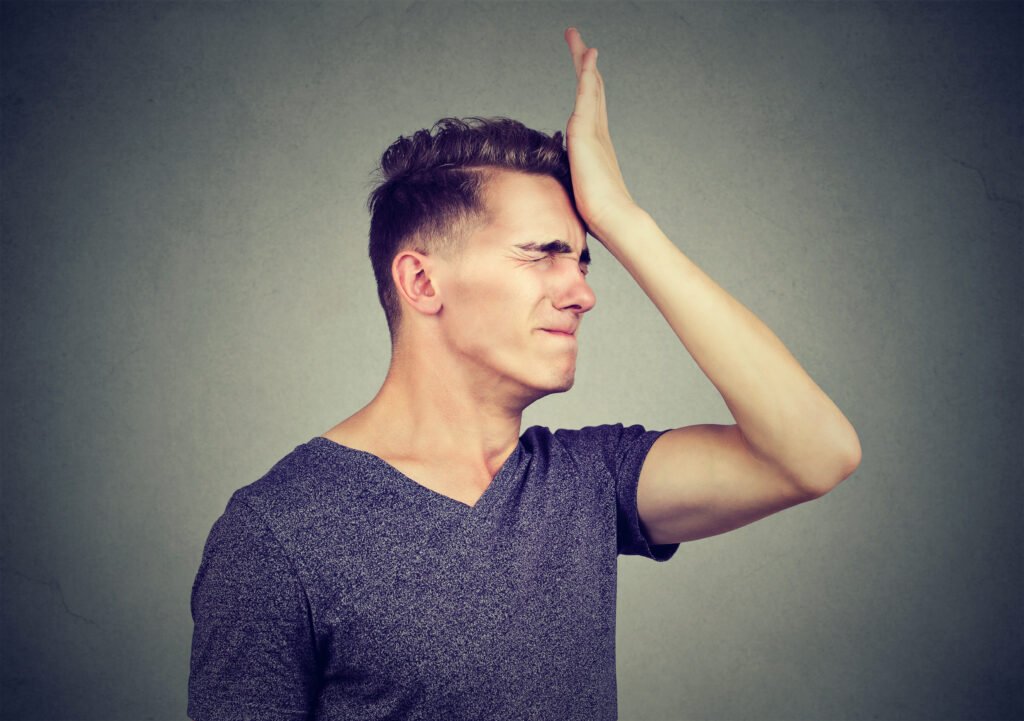 An Investing Mistake You Will Only Make Once 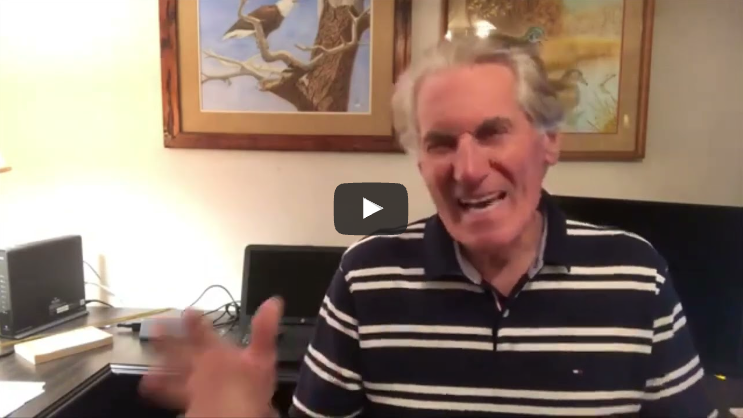 Investing in a Shaky Market 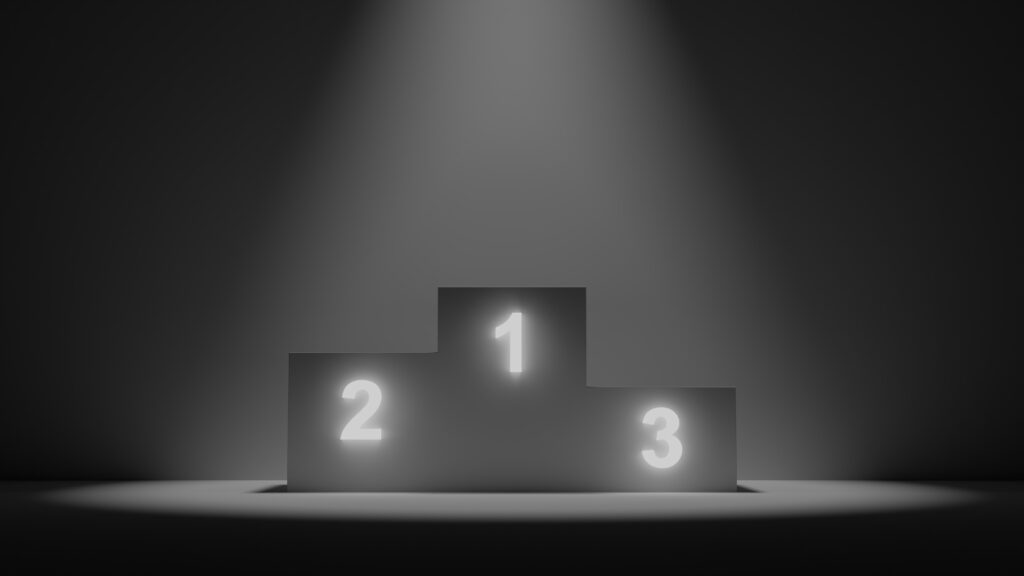